Description: In photography, the rule of thirds is a type of composition in which an image is divided evenly into thirds, both horizontally and vertically, and the subject of the image is placed at the intersection of those dividing lines, or along one of the lines itself.

What is the Rule of Thirds in Photography

How to break the rule of thirds

Of all the “rules” in photography, the rule of thirds is one of the easiest to successfully break. Framing an image so that subjects or lines don’t fall on the rule of thirds areas can still create a successful image, as long as the lines and other elements in the image do create a strong overall image, and capture the viewer’s eye using other methods such as leading lines, contrast, color, symmetry, etc. 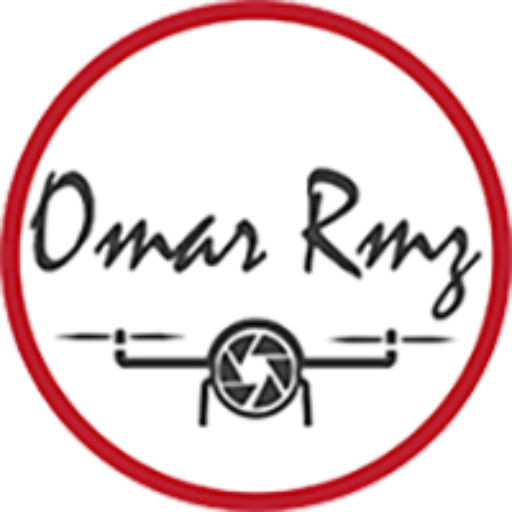